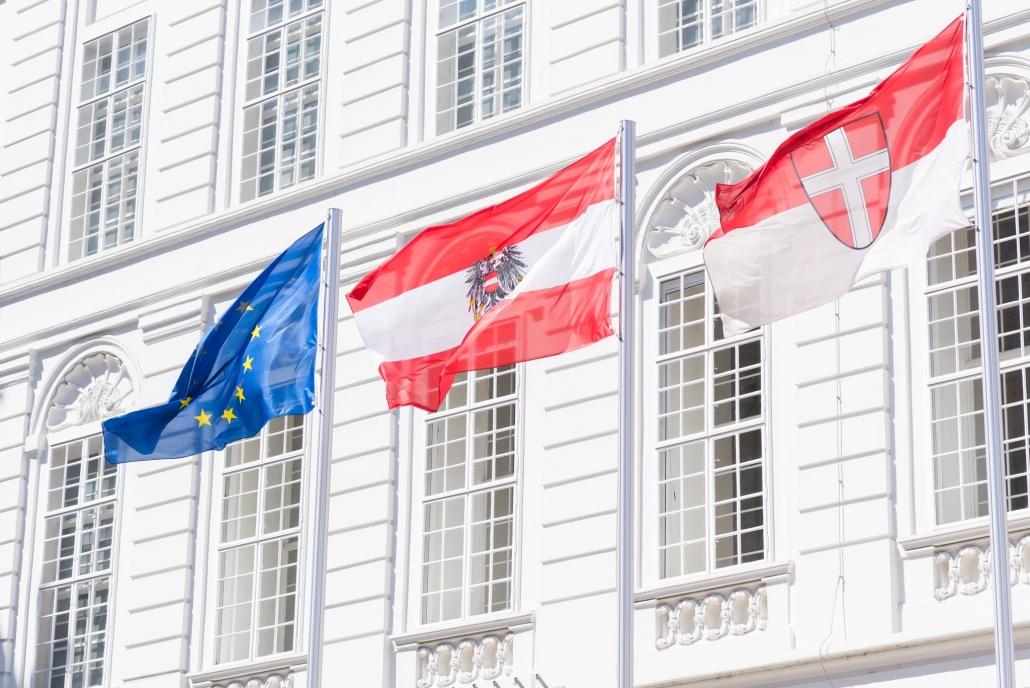 Austria is an independent federal republic in central Europe that governs itself on a democratic-parliamentary basis. With total geographic area of 83.858 km2, the country comprises 9 semi-independent federal provinces, each with their own provincial governments. Each province is administered by its own government, headed by a provincial Governor (Landeshauptmann/Landeshauptfrau). Austria has been a member of the European Union since 1995 and is a member of the United Nations and most UN organizations.

Members of the six major ethnic groups recognized in Austria (Burgenland Croats, Roma, Slovaks, Slovenes, Czechs and Hungarians) live in the south and east of the federal territory. According to official figures, approximately 30,000 persons of Russian descent live in Austria.

The average life expectancy for those born in 2017 is 81 years.