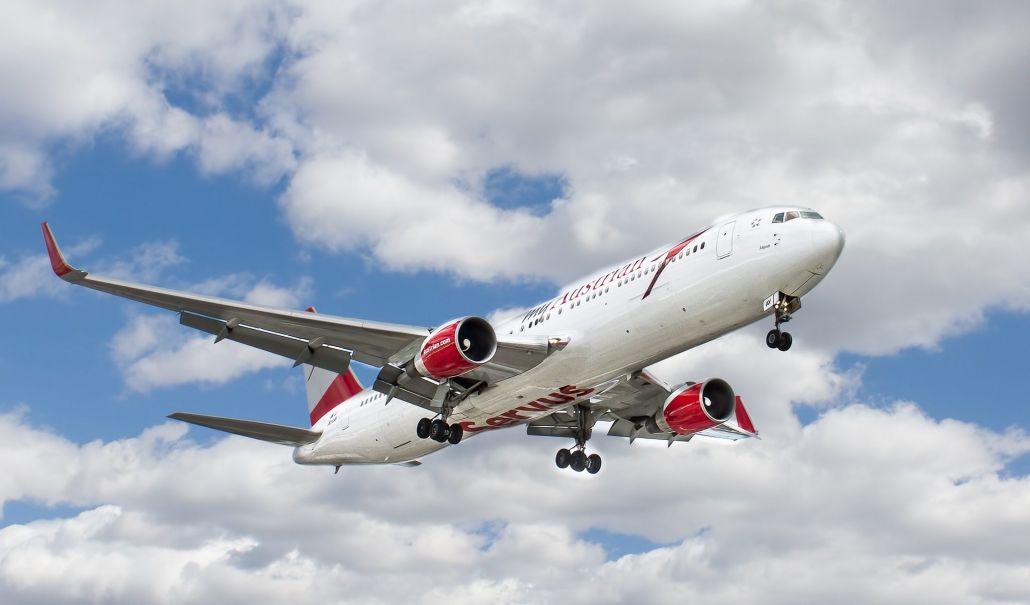 Austrian Airlines is Austria’s flagship carrier. It is a subsidiary of the Lufthansa Group (Europe’s largest airline group) and a member of the worldwide Star Alliance. Austrian flies to six domestic destinations and operates a global route network of approximately 130 year-round and seasonal destinations. Austrian is headquartered at the Vienna International Airport in Schwechat (18 kilometres southeast of central Vienna), Austria’s largest airport. VIE features a dense network of European destinations, as well as long-haul flights to North America, Asia and Africa. Other major airports in Austria are located in Salzburg, Innsbruck, Graz, Linz and Klagenfurt.

You can get to and from VIE using the CAT train (approx. 15 mins from the city center), via taxi, via Uber, and by private service (i.e. AirportDriver). The typical transit time is 30–45 mins, depending on time of day and traffic.