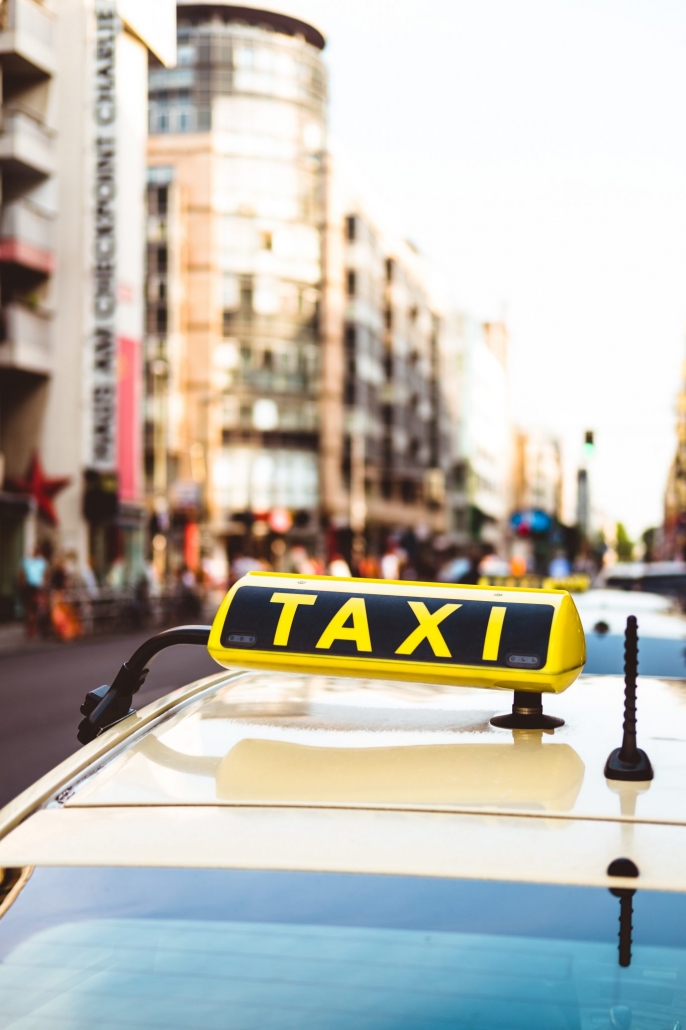 There are taxi companies in all Austrian cities and larger towns. By law, city taxis are required to have an officially-calibrated taximeter on board, and the rate is charged on the basis of time and kilometres travelled. You can find a taxi at one of many taxi stands around Vienna (and in most cities) or by calling dispatch direct. Most taxi stands also have posted phone numbers in the event that no taxi is available at the stand. Especially while you are learning the local language, offering the driver the district you wish to go to as a first point is helpful — many of the street names in German can sound similar and often the district number is the best differentiator.

App-based Uber is usually a cheaper alternative to standard Taxi cabs, but Uber is not universally available outside of Vienna and has fares set by demand rather than purely by time/distance. Uber is best used when you are waiting at a fixed address rather than busy public locations like the arrivals deck at the airport or a public park with multiple entry points.

TAXI
Scroll to top
Manage Cookie Consent
To provide the best experiences, we use technologies like cookies to store and/or access device information. Consenting to these technologies will allow us to process data such as browsing behavior or unique IDs on this site. Not consenting or withdrawing consent, may adversely affect certain features and functions.
Manage options Manage services Manage vendors Read more about these purposes
View preferences
{title} {title} {title}